CHUCK: Did you really have to live through the bugs?

CHUCK: What about the ghost ship?

DEAN: Yes, that too.

CHUCK: I am so sorry. I mean, horror is one thing, but to be forced to live bad writing... if I would have known it was real, I would have done another pass.

As Chuck demonstrates here, we all have episodes we just can't stand, for whatever reason. But I'm going to borrow an idea from Melanie over at The Sheila Variations and suggest we take a shot at following Sam's theme for season 11 and save/ redeem everything. So tell us the episodes that you can't stand (no need to tell us the reason, but to keep things semi-organized, please list each episode in its own comment), and the rest of us will offer ways in which those episodes redeem themselves. (Gifs/screen caps are totally valid options, btw)

For example, let's take the two episodes that Chuck apologizes for: 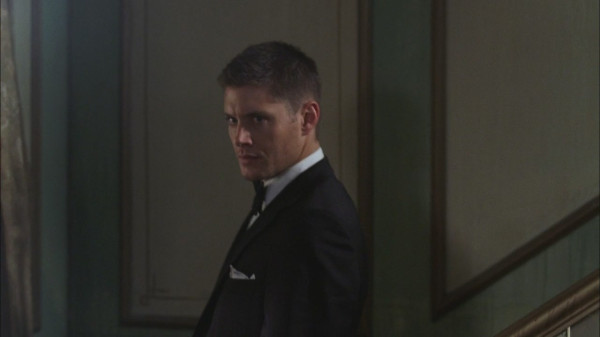 So, what episodes do YOU need to have redeemed?
Tags: supernatural
Subscribe

Posts from This Journal “supernatural” Tag

Comments for this post were disabled by the author