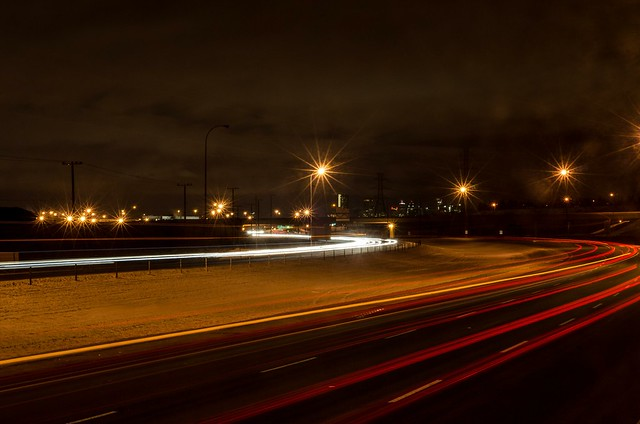 Last update was back in January, so her's the recap: Abaddon never destroyed the Men of Letters; Sam and Dean grew up in the bunker while John roamed the country in a secret quest to track down Mary's killer; Sam ran away from home to go on a roadtrip of his own and wound up in Boston with Jenn, his girlfriend; Dean went to him after John stopped checking in; Jenn, like Jess, dies in a mysterious fire. Sam's much the same as his canon self, but Dean, in an effort to please his father, has become a Men of Letters' Man of Letters, to the point of creating and giving himself secret tattoos with magical properties; he's also spent his entire life as a shut-in. So far they've successfully managed two ghosts (one in a graveyard, the other in a lake) and Dean has learned to order off a menu without looking like a complete weirdo. Last chapter they went back to the bunker to collect more supplies and give Dean a chance to set it up for a more extended absence; Sam brooded a lot.

In this chapter, Sam's made a friend and found a hunt and Dean is deeply dubious about his motivations. AKA: the not-Bugs chapter
In a Cursed Hour, ch. 5: Allegiences
Collapse