So, I've been feeling a bit burned out recently--in large part due to stuff at work that's mostly settled now, but I also just need to unplug for a bit, spend some time in the garden, focus on writing my spn_summergen fic, etc. It would be nice to rebuild a little buffer on 'Dean and a horse', and generally just be instead of having the nagging thought of "my scheduled posts are about to run dry, I need to pull something together for tomorrow".

My plan is to take June off, entirely. There's a Bach entry for tomorrow, and two more screen cap spam posts, but for the remainder of the month I'll be going silent. I've been running ~daily posts for two years straight now, and it's time for a small breather.

Have a wonderful June, everyone, and I'll see you again in July! 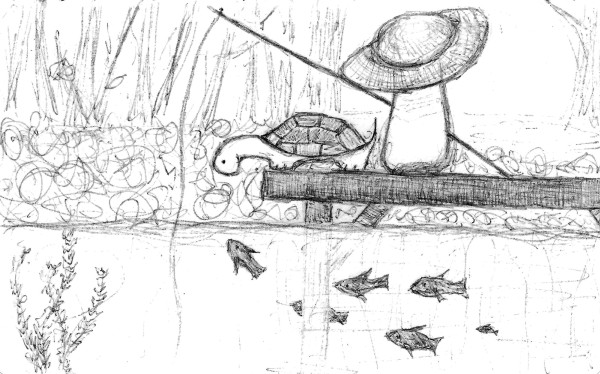