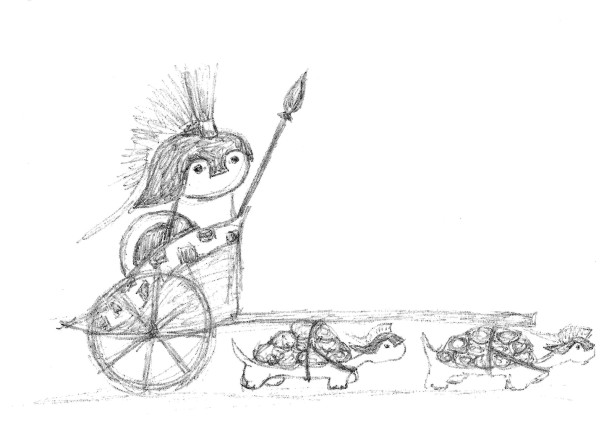 So, funny thing--zmediaoutlet and I have just been working on a scene for Evil That Walks Invisible which involves drycleaning. I am so delighted by this support from canon, you have no idea. This is right up there with me being over the moon about that scene in s11 where Dean's doing the ironing.

Actually, I am so delighted by this gift from canon that I'll share a little gift of my own (well, Z's own, as she wrote this particular bit):

Sam changes into the one semi-clean pair of jeans and a t-shirt that had been saved by being in his duffle in the trunk, and gathers up the rest of his dirty old clothes into the bags with the new ones. First stop is to the dry cleaner, who takes Sam’s new coat and his now-stolen suit. He hopes the rental place doesn’t charge Jenn’s parents too much for the loss. Under Sam’s urging, Dean hands over his charcoal grey that got so dirty from grave-digging, and the navy blue jacket he’s wearing, and he doesn’t seem happy about it even as they’re walking into the laundromat with Sam’s bags.

“It’ll be fine,” Sam says, for the third time. It’s dingy in here, but three of the washing machines don’t have ‘out of order’ signs on them, and that’s plenty.

“I just don’t see how it can get done in an hour without them ruining something,” Dean says, arms folded under his draped peacoat. “Mr. Reeder has it ready the next day, that seems to work fine.”

Sam snorts. “Mr. Reeder has the weirdest business model of all time,” he says, feeding his last few wrinkly dollars into the change machine. “Who runs a half-dry cleaner, half-feed store?”

“How else could he keep it open,” Dean says, reasonably, and when Sam turns around he finds Dean neatly sorting the new clothes into color-separated piles. Of course.

“I have actually done laundry before,” Sam says. Dean gives him a dubious look, going through the pants pockets, and then pulls out a crumpled receipt and a tissue and hands them over with a small smile. Sam sighs. “Okay, fine, knock yourself out.”