A few thoughts on the episode:

My reaction after watching it the first time was, "That was fun. It felt kind of like an episode from the first few seasons."

While watching it the second time I had a bunch of moments where I went, "Oh--that's what's going on." Not in relation to the plot (the plot's pretty straightforward), but some technical things. Specifically, there's rain and mud and a lot of it takes place at night, in the dark. Not as dark as the early seasons--they do turn the lights on when they're inside--but enough to mimic the feel of the early seasons without making you squint to pick out the details of what's going on. Was I frightened or creeped out by the episode? No, but there were a couple of moments where I was definitely startled.

I've seen some people call the one death by computer cord "cheesy", but it's very similar to Sam's near-death by lamp cord in season 1's "Home"--just doesn't get stopped in time.

There's also a few nice shots where Sam and Dean are framed as potential predators, which I always like because it reminds us that a) they're dangerous, and b) if you don't know their motivations, their actions can come off as skeevy or threatening.

Some more covers for early-season Supernatural gen fanfic, this time by Gekizetsu. For a full fic listing (and there's a lot of 'em that I didn't do covers for, not all of which are gen) check out Silver and Salt. 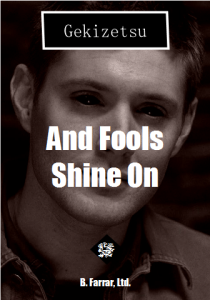 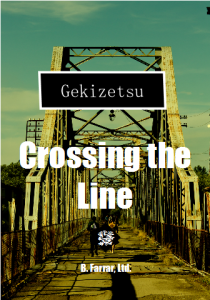 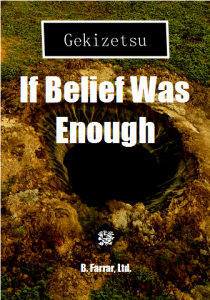 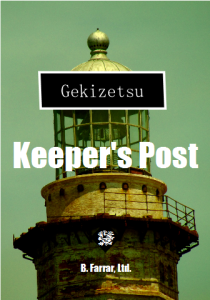 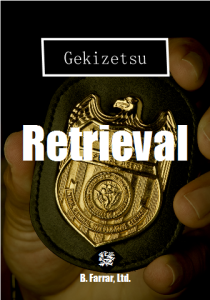 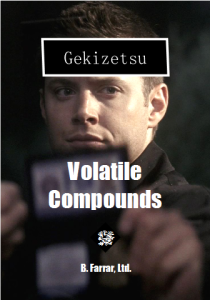 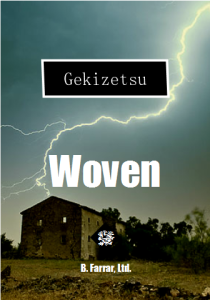